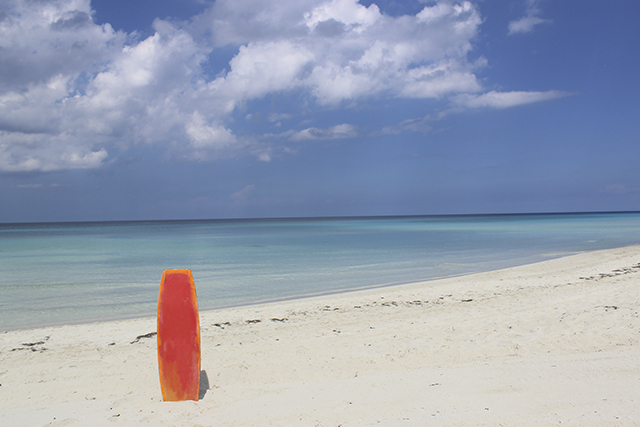 This cookie-shaped island-off-an-island, 60 miles from Cuba’s mainland, is the country’s largest in land mass (934 square miles; 31 in diameter), but smallest in population (fewer than 100,000). Its slow pace belies its tumultuous past.

Warm and humid, particularly in summer, La Isla is home to pine forests, turtles, barracuda, iguanas, pelicans, and other wildlife. It also houses a crocodile conservation farm; the Finca el Abra museum (where revolutionary Jose Marti was imprisoned); beaches Playa Sirena and Playa Paraiso; black-sand Bibijagua Beach; a marble quarry; and a handful of other draws.

The Presidio Modelo, a prison-turned-museum, built in the 1920s as a humane facility and comprising five circular buildings, has held religious and political dissidents and others considered threats to island Communism. Fidel Castro himself was incarcerated there for revolutionary activity, along with his brother, Raul, in the 1950s. In the early ‘60s, prison staff drilled holes beneath the buildings and filled them with dynamite, to quell an uprising.

Known for pirate activity during the sixteenth and seventeenth centuries, La Isla may well have inspired several literary works, including Robert Louis Stevenson’s Treasure Island. (Indeed, it was once called...Treasure Island.)

American tourists, followed by settlers, found their way to its mineral springs in the 1860s. By the end of the century, the U.S. had made it a satellite during the Spanish-American War, and was eying its potential as a lucrative canal site.

Renamed the Isle of Youth after Castro created a large, free, international university there in the ‘60s and '70s, the island has known many designations, including Parrot Island, since Columbus dubbed it Evangelist Island in 1494. One of its more colorful appellations was Isle of 500 Murders, thanks to its piratical past.

Young people once worked its abundant citrus groves in exchange for their educations. In 1966, students helped replant after a cyclone ravaged the island’s crops. Within ten years, La Isla’s population grew from 10,000 to 80,000. Rumor holds that everything on the island, from restaurant fare to movie shows, was once free of charge.

The island’s geologic history is equally turbulent. A long-ago tsunami may have given rise to volcanic activity that created La Isla’s famous black-sand beach. (It is also possible that some of the island's plentiful marble eroded into dark sand.)

One theory proposes that Atlantis, the so-called “lost continent” once held La Isla de la Juventud. Comet activity may account for some of its geology, including the ancient caves at Punta del Este, home to fantastical pre-Columbian cave paintings—and likely once a haven for escaped slaves.