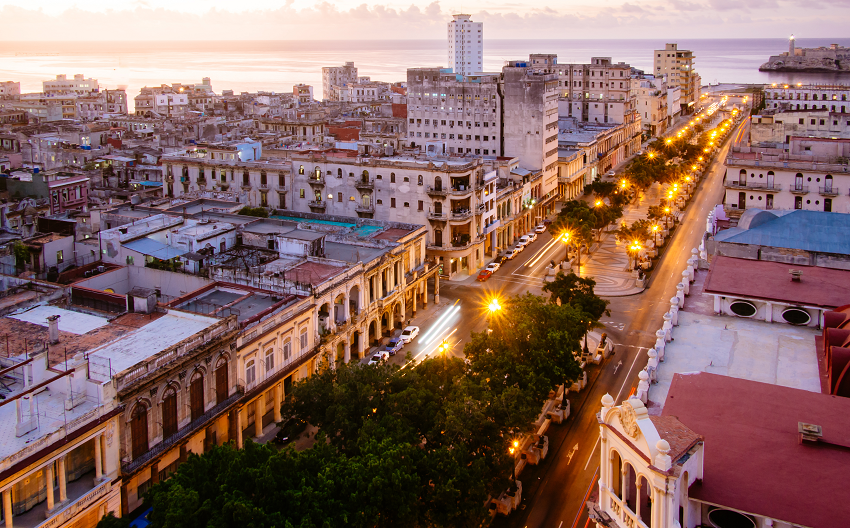 In Cuba the term New Year's Eve isn’t used. Instead, you’ll hear the phrase “what will you do for the end of the year” flutter everywhere – around the promenades, school yards, and neighborhoods.

Cubans make a symbolic closure, some may even call it religious, when saying farewell to the end of the year. Their focus is one of gratitude, having lived another year, growing, learning, and experiencing all the nuances and ironies that we call life. During the months of October and November, you’ll hear people making plans for the New Year – arranging details that include unifying families, sharing a few days where childhood memories are revisited, again and again. From house to house, meal after meal, gift to gift, all wrapped in the same experience which is New Year’s in Cuba. 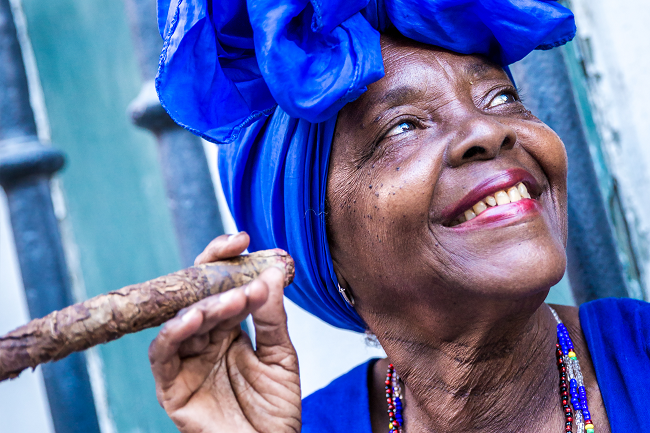 Unlike the states, New Year’s in Cuba is less about consumption and more about reflection. The usual hustle and bustle around malls and shopping centers or the fury of snagging a bargain during an end of year sale doesn’t exist on the island. On the contrary, keep an eye out for intimate exchanges between friends and family filled with affection, the same enviable warmth felt during the summer months long into the middle of winter. 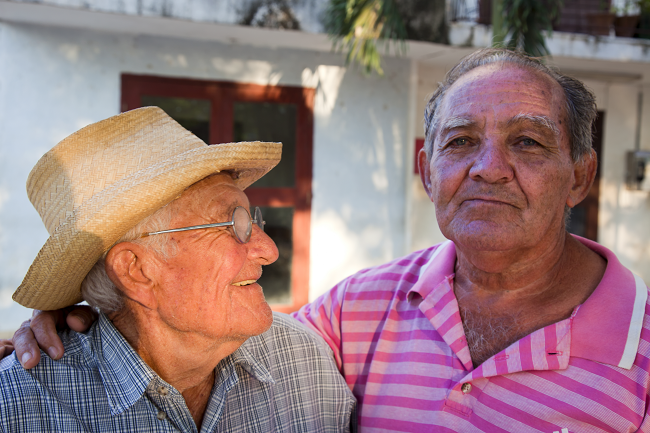 You can find several recipes simmering throughout the island during this time of the year as well. Pick a house and you’re likely to find a juicy baked or charcoal roasted pig. There’s also sleeping black beans, congris rice, and tostones. You’ll also see the traditional toast at dinner with beer, homemade Spanish nougat at dessert, and guzzling of cider at midnight to wish good luck in the next year. All followed by hugs, kisses and well wishes between family and friends. 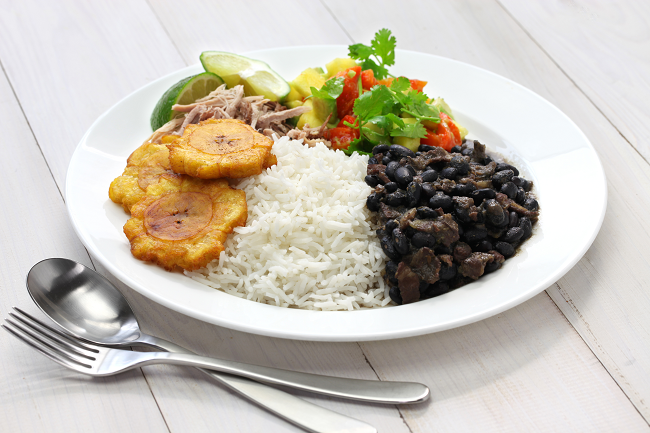 Another interesting and popular tradition practiced New Year’s Eve can be traced back to the Afro-Cuban religion prevalent on the island. At midnight, you may want to take cover as families throw buckets of water from their house onto the street – a symbolic gesture of releasing negative energy and diseases. Don’t be surprised if you see others rolling dried coconut from their house’s rear door straight to the entrance, where they break it to collect and expel bad energies. Some will sweep the house in the same fashion, and oust the dust onto the street.

There is also the tradition of wearing new clothes, light colors or white. Those who wish to travel in the New Year, walk around the block with a briefcase, handbag or even better, a large suitcase. Greeting neighbors and recruiting additional company along the way. This quick trek is done with the hopes of ushering in bigger and better trips in the coming year.

Aside from the particular traditions of the New Year you can find an overall sense of joy and upbeat spirit throughout the island. Lots of music, dancing and great company can be found on every corner and down every alleyway. Traveling for New Year’s is always fun but if you want a truly authentic cultural experience, look no further than Cuba. Only a stone’s throw away from the states it’s a different world that checks all the boxes of a unique vacation – perfect for families, couples, friends or solo travelers.

Join us on any one of our tours this New Year and save $1000 per couple or $500 per person. See individual tours for availability.