Home » About Us » Blog » 5 Reasons to Visit Bayamo
share 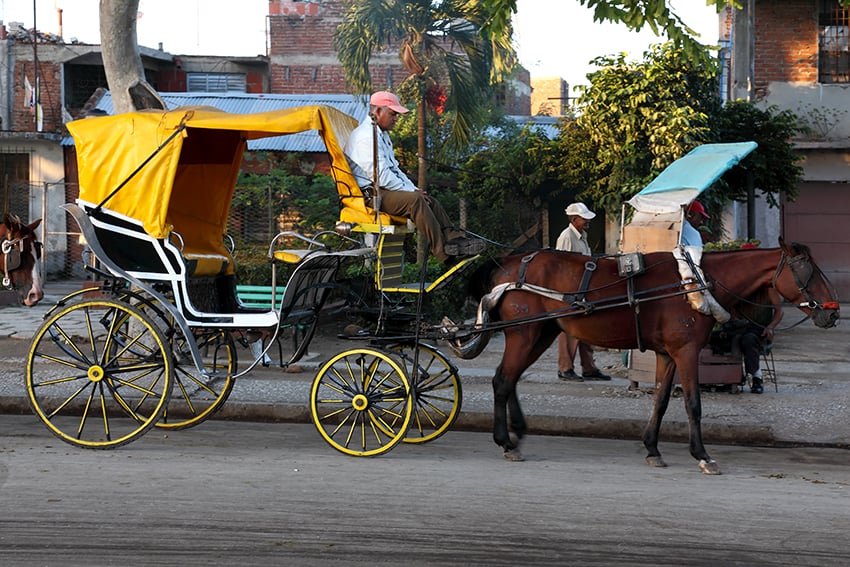 Among the island’s oldest cities, Bayamo, Cuba is a hub of colonial culture, rich history and modern entertainment with the famous Fiesta de la Cubanía.

1. Bayamo is the second oldest colonial city in Cuba

Established in 1513, Bayamo is second only to nearby Baracoa in age – the original landing site of Spanish conquistador Diego Velázquez. And while much of its colonial history was lost in the subsequent centuries’ battles and blazes, some remains intact. That includes the Capilla de la Dolorosa, the Chapel of the Lady of Sorrows, which features a Moorish-style carved wood ceiling and an equally elaborate altar.

The city’s main street, Paseo Bayames, is a newer addition – and one of the most colorful pedestrian-only corridors in Cuba. Grab a coconut shake from one of the locally-owned shops before enjoying the sculptures, art installations, and bustle of this outdoor mall.

2. It’s the birthplace of Cuban independence

Cuba’s origin story runs through Bayamo in more ways than one. Between 1868 and 1898, Cuban rebels fought three wars with the Spanish empire – eventually winning their independence in the third and final conflict. But the inaugural clash, called the “Ten Years’ War” began in Bayamo with the Revolutionary Committee of Bayamo – which declared independence from Spain in 1868. The group was led by Bayamo-native Carlos Manuel de Céspedes, now featured on Cuba’s 100-peso bill and is known as the “Father of the Fatherland”.

Cuba’s national anthem, El Himno de Bayamo, was written during the war’s opening volleys and inspired by Spain’s surrender of Bayamo to the rebels. The gains were short-lived, however, as Spanish troops retook the city months later. But as the rebels in Bayamo evacuated, they burned it down – instead of turning the city over to Spain intact. The burning of Bayamo destroyed much of its colonial cultural but remains one of the most symbolic images in Cuban history.

3. The city is a world leader in eco-friendly transit

Decades of sanctions have starved Cuba of automobiles – including buses. As a result, people have turned to more traditional methods of public transit. In Bayamo, over 500 horse-drawn carriages run fixed routes with about 80% of the city’s transportation occurring via bicycle or horse-drawn carriage.

Known across the island as La Cuidad de Coches – The City of Carriages – Bayamo has gained international attention for its novel, eco-friendly approach to getting around. And like the island’s ubiquitous bicitaxis, the owner-operators of these carriages are also small business owners. In recent years, Cuba’s government has seen private enterprise as the key to improving the island’s public transportation. 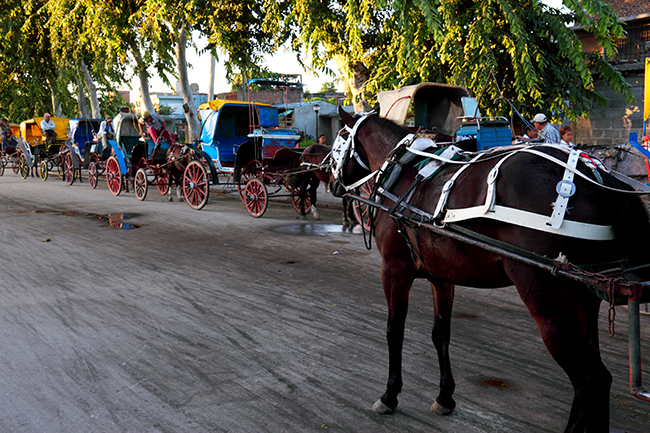 4. Everyone parties on Saturday night

Bayamo burned down over 150 years ago, but its fiery spirit grows brighter on Saturday night during the Fiesta de la Cubanía. The weekly street party features dancing, a pig roast, pipe organ music, and performances by the Choir of Bayamo. Held in the appropriately named Plaza de la Fiesta, this Saturday night party is among the best street fairs Cuba has to offer.

While in Bayamo, and especially on a Saturday night, you’ll see row-after-row of chess sets. Chess is an integral part of the Cuban identity but holds special meaning in Bayamo for its connection to Carlos Manuel de Céspedes – who was a renowned player. 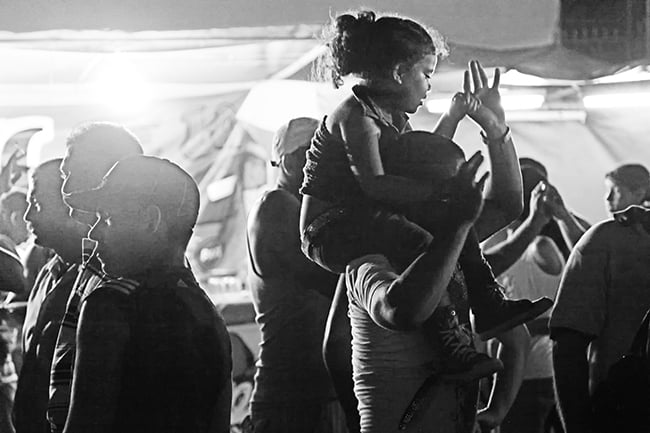 5. Bayamo has one of Cuba’s best choirs

First established in 1962, the 32-member Choir of Bayamo or Coral de Bayamo is renowned across Cuba. Always on hand for important holidays and traditions, the group has been directed by famous Cuban musicians such as Andrés Ariaza, Mercedes Cedeño, and Maricel Ávila Labrada.

How to Visit Bayamo, Cuba

Bayamo, Cuba is a top-rated location for our guests. You can see all the above through our Undiscovered Cuba tour or with a custom-made itinerary. Text or call an insightCuba Travel Specialist now at 1-800-450-CUBA (2822).