Home » About Us » Blog » Cuba In A Cocktail
share 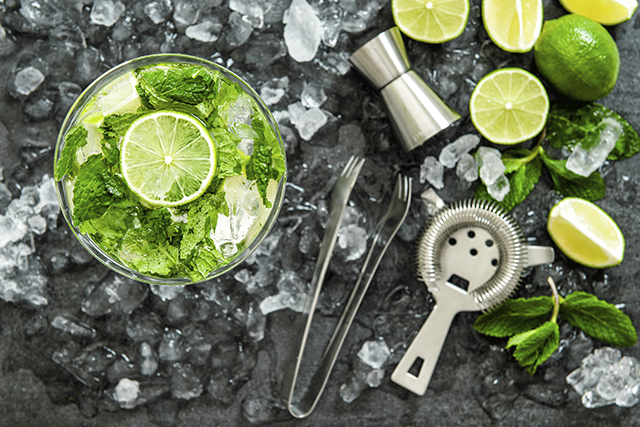 3 DIY drinks that will bring Havana home to you

If drinking were a fine art, then Cubans would be the Van Goghs of the craft. After Prohibition outlawed alcohol in the U.S. in 1919, Americans smartened up and fled to the heat-filled haven of Havana to imbibe—and discovering the Cuban cocktail scene as a result became the ended up being the happiest accident of America’s outlaw on giggle juice.

As it turned out, Cuban bartenders were some of the finest and most well educated in the world—with the community of shakers and stirrers conducting classes, creating a trade association, and having all the latest cocktail books translated into Spanish so they could mix up only the best with an expert touch and incorporate those special Cuban twists. The distinct qualities that make a drink Cuban is following classic tradition, Rum focused, and named after something related to Cuba,” explains Jesse Vida, Head Bartender and Bar Manager of BlackTail in New York City—a Cuban bar that transports drinkers to the glorious decadence of Prohibition-era Cuba, when “dry” New Yorkers flew to the “wet” island nation for strong libations. “But the true magic of Cuba is it's attitude and atmosphere—the people love life and celebration and you can taste it in the drinks.”

But if you aren’t escaping to the island nation anytime soon, Vida has a few recipes up his sleeves that will bring Cuba into your kitchen so you can enjoy the magical atmosphere and pass the time until your next opportunity to belly up to a bar in Havana. Here are his top three picks for the Cuban drinks you can mix up yourself. “The three drinks every American should try in Cuba are the Mojito, the Daquiri, and the Cubre Libre,” he says. “They are the staples on Cuban cocktail culture and if done right are all amazing cocktails.”

All three of these drinks are can be done easily at home!  All you need is some white rum, fresh lime juice, fresh mint, soda water, sugar, and angostura bitters. 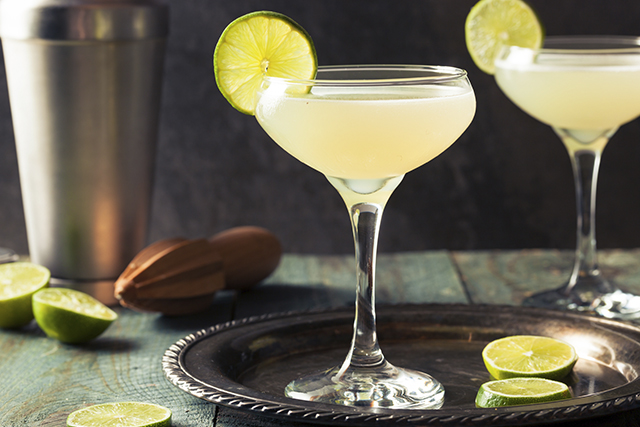 Build all ingredients, shake with ice, and strain into chilled coupe glass. 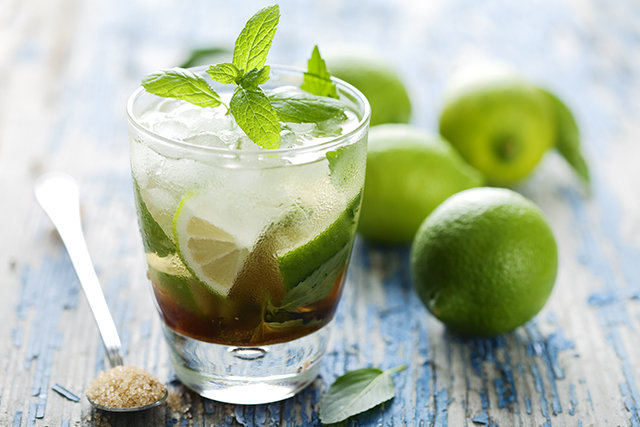 Build all ingredients, shake with ice, strain into a collins glass with ice, top with soda and angostura bitters, garnish with mint. 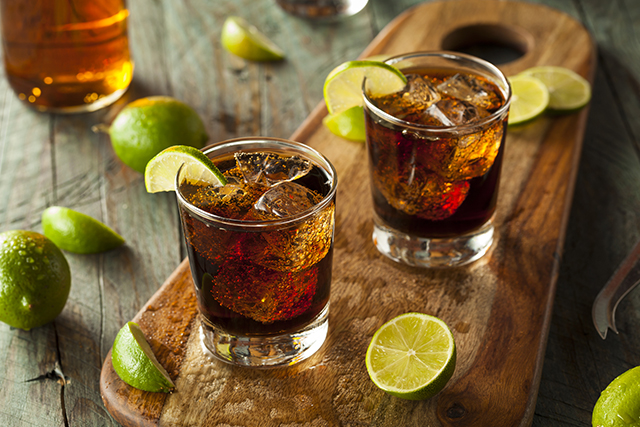