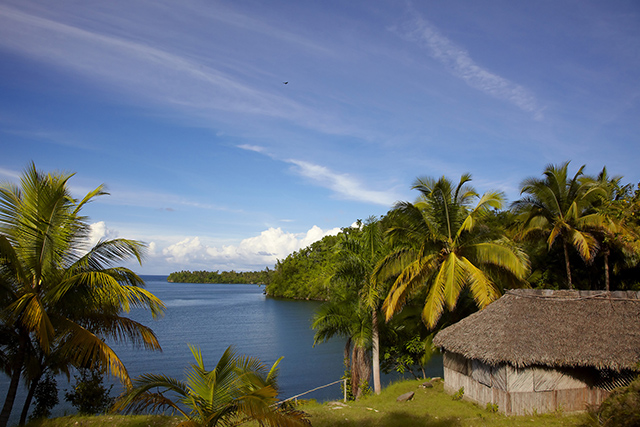 With its unparalleled culture and unique history, Cuba has no shortage of riches for which people from all around the world flock down to the isle. But perhaps its biggest wealth lies within its rich biodiversity and its extraordinary preservation efforts, a top priority on the island.

The largest island nation in the Caribbean, an archipelago of more than 4,000 islands, Cuba counts on an extraordinary array of landscapes in which rare and unusual species are to be found - in remote jungles, mysterious caves and dazzling reefs. 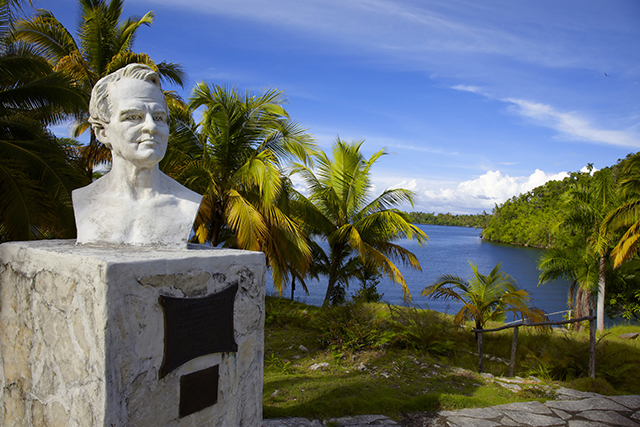 Among the most biologically diverse sites in Cuba and on the planet is Alexander von Humboldt National Park. Formed in 1996 by joining several smaller protected areas, the park encompasses 273 square miles of boisterous rainforests, pine forests, savannas and crystalline rivers that make Humboldt the most important water source in Cuba (more than 72 rivers and streams).

Named after a famous German explorer, Humboldt holds the main areas of evolution and endemism of Cuban species. The bird fauna is particularly impressive and very well preserved. One of its most unique birds is the Cuban trogon. A common sight in Cuba, all the way from the coast to the mountains, the colors of the trogon’s feathers is reminiscent of the Cuban flag, which is why Cubans consider it their national bird.

Humboldt is also home to at least 21 different species of the anoles, tree-dwelling lizards. In an extraordinary display of coexistence, some live on tree trunks, some on low branches and some on the crowns of trees. The painted snails add to the extensive diversity and beauty of creatures found in the park, many of them collected for jewelry making, as well as the endemic boa snakes, chasing bats in Cuba’s hot caves.

Comprising 20% of Cuba’s territory, the protected wetlands are most notably known as crocodile country. With only a few thousand individuals remaining, the Cuban crocodile has the smallest population and the smallest geographical range of any crocodile. The Zapata Reserve is also known as a haven for birds, not just from Cuba but throughout the Caribbean. A whopping 372 bird species can be found on the island, including 24 species that only live in Cuba. Some can be found just in Zapata, such as the smallest bird in the world, the bee hummingbird, the dazzlingly colored Cuban tody, and three rare birds, the Zapata wren, Zapata sparrow and Zapata rail.

Gardens of the Queen

Another natural wonder, unknown to many, is Cuba’s coral reefs. Not far from the main island, along a string of jewel-like keys called Gardens of the Queen, silvery fish zip past banks of coral studded with colorful starfish, sea fans and sponges. In order to protect this vital diversity, Cuba has created the largest marine reserve in the Caribbean.

On many Caribbean coastlines, coral reefs - one of the richest ecosystems on Earth - are in danger of disappearing. But in this protected area, the reef is wonderfully alive. Named by Christopher Columbus in honor of his sponsor, Isabella I of Spain, the conservation region displays astonishing wildlife.