Cubans say the best mojitos in Havana are to be found at Hotel Nacional de Cuba. Selling for 4.5 CUC, a prohibitive price for any local Cuban, they are also the most expensive. One sleepless night in Havana, I went to check for myself.

Open since 1930, the Hotel Nacional is not just a National Monument and World Heritage Site, but an ode to a glamorous past. Opening its doors to the likes of Frank Sinatra, Ava Gardner, and Ernest Hemingway, with Winston Churchill among its patrons – just to name a few - the hotel’s reputation has been from the very beginning nothing but golden.

Long before the embargo, the playground of the rich and famous was the stepping-stone for Hollywood’s power couples and their favorite pastimes: Havana’s casinos and cabarets.

It was just me that late hour into the night, walking through the Nacional’s hallways, looking for the past in every nook and corner. On the left side of the lobby, I noticed a small museum highlighting the 1962 Cuban missile crisis. (During the crisis, Fidel Castro and Che Guevara set up their headquarters here to prepare Havana’s defense from aerial attack.) 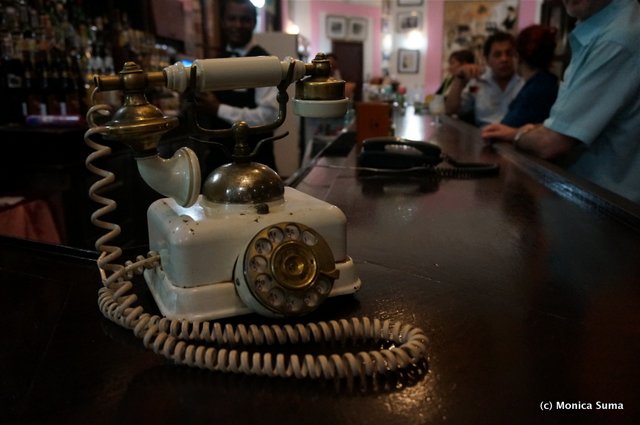 As I reveled at all its striking architectural details - a mix of Art Deco, Spanish-Moorish and Neo-Classical luxury - I opened doors and entered all the rooms I possibly could. I soon came to face with its cinematic leading past in Rincón del Cine (Film Corner), a café-bar open 24 hours a day.

Drawn by the sound of music and the desperate desire for the sea breeze, I let myself further wonder the corridors all the way to Galería Bar. The garden galleries were all too inviting, with its Spanish-Moorish arcades and proximity to the iconic Malecón. 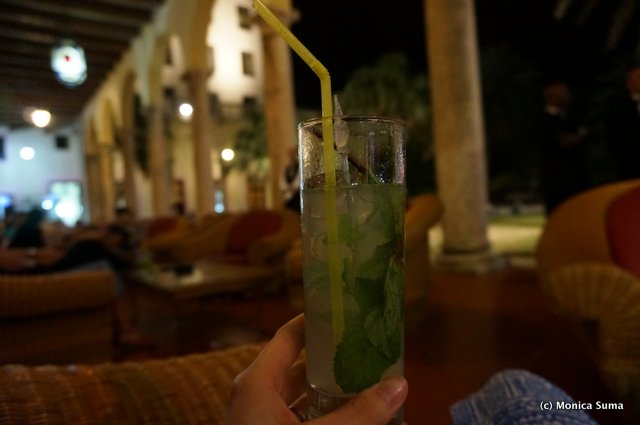 In the corner of the terrace, right by the lounge chair I immediately sank in, a band of singers started leisurely playing Cuban beats. Not too loud, not too intrusive, just perfect. I sat and listened, and ordered my much-desired mojito. After which I ordered another one, and yet another. The Cuban guide was right, they were the best I’d had so far in Cuba.

An hour later I was still in the same position, enjoying this magical moment of sipping mojitos by the Malecón. Imagining life as it was, movie stars and all, back in day. 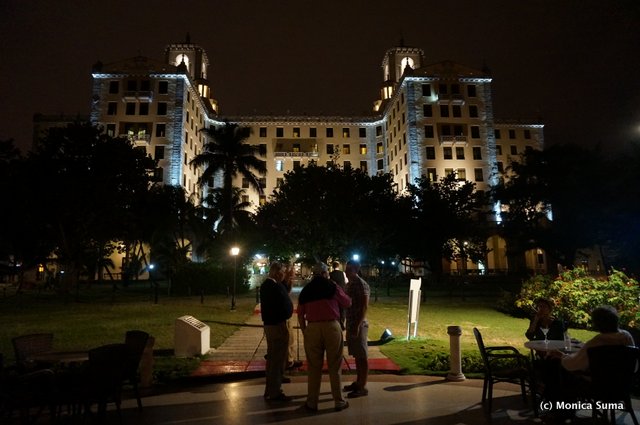